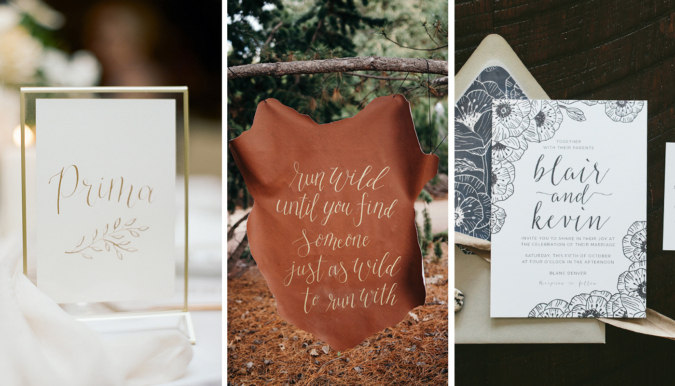 Posted on by Meagan

In honor of national handwriting day, I’m diving into the terminology behind what we do; namely the differences between handwriting, calligraphy, hand lettering, and typography. I know these terms can be super confusing for new clients diving into the world of design – but hopefully this quick guide will help illustrate the differences so that you can navigate your Whimsy project with confidence!

Handwriting is often mistaken for hand lettering but they are two very different things! Handwriting is simply the way you write; it is a functional tool you use to communicate that does not need to be beautiful or carefully crafted like the terms outlined below. It surprises most people to see my actual handwriting because spoiler alert it pretty much looks like everyone else’s – a little sloppy and unrefined. The best example I can give is writing out your grocery list – it’s not necessarily pretty but it serves its purpose!

Calligraphy is learned skill, defined by using specific tools such as a pointed pen or nib and ink. A letter is created in a single pass in which ink flows onto paper (or another surface) to create thick and thin lines using varying degrees of pressure with upstrokes and downstrokes. I practice modern calligraphy – which is a less rigid form of the traditional medium – but there are a variety of calligraphy styles and forms. 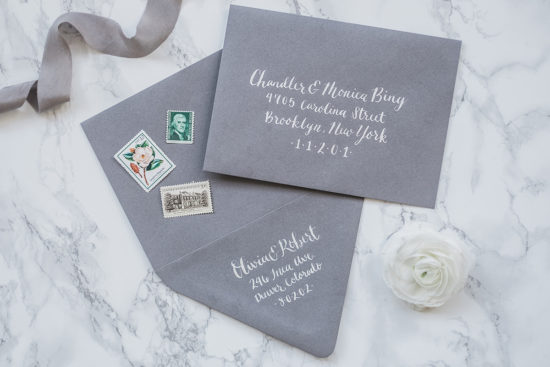 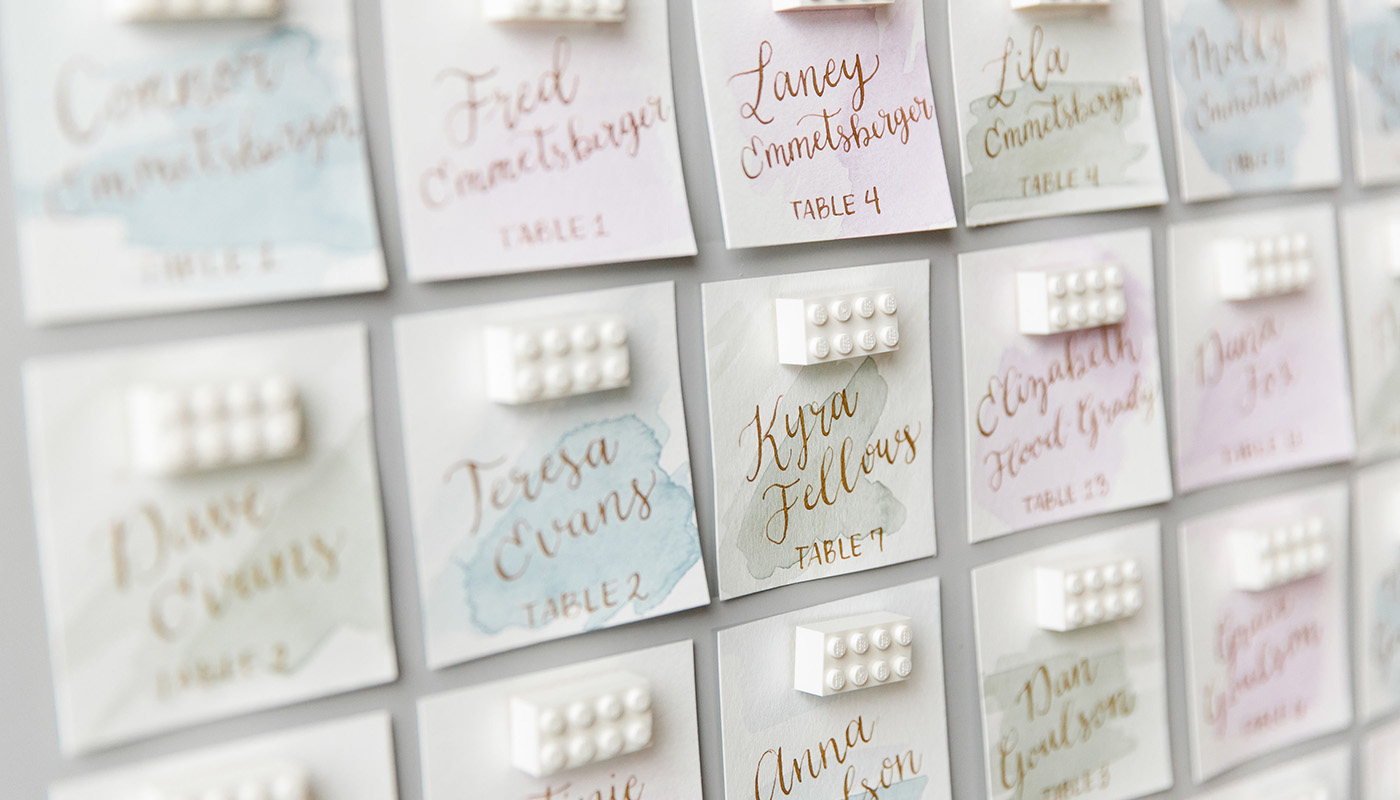 Hand lettering is often seen as “faux calligraphy” but that doesn’t quite cover the range hand lettering can encompass! Lettering is basically when letters are carefully drawn, not written – in any style. Sometimes this does create a “faux calligraphy” effect with thin upstrokes and thick downstrokes but hand lettering is any type of illustrated word forms – from slab serifs and heavily flourished scripts to unique letterforms created by a specific artist. We use a variety of mediums for our hand lettering depending on the purpose – sharpies and brush pens, paint, chalk, and even watercolor!

When we use Hand Lettering: Unique Stationery Designs // Signage // Day of Details 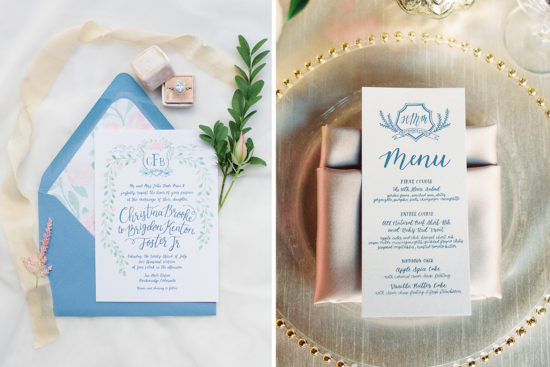 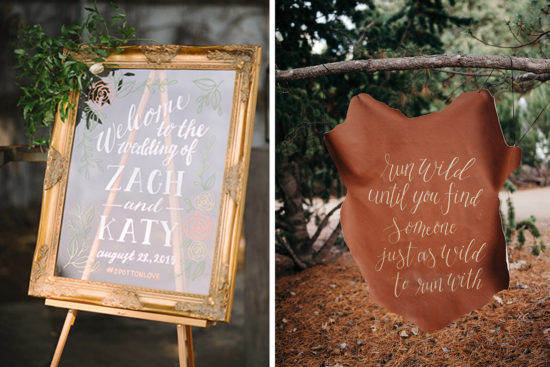 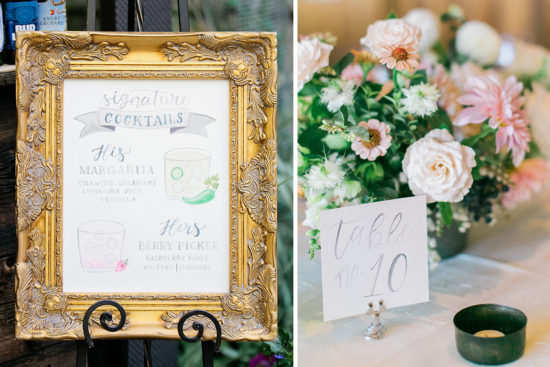 For our purposes, it’s easiest to think of typography as simply using fonts. (Graphic Designers, I know, I know – let’s just make this simple for everyone!) Typography is writing with a pre-designed, repeated system of letters; which is usually digital fonts. I always like to point out the term “repeated” in there – because of this letter forms are consistent, uniform, and generally more legible. I’ve found that some clients prefer this look to the truly hand crafted nature of calligraphy and hand lettering, but it is always a personal preference.

When we use Typography:
Typically we mix typography in with calligraphy or hand lettering on stationery and day of details designs for legibility and design aesthetic
Collection Suites – the use of typography on these suites saves us time, which saves you money!

There you have it – the difference between handwriting, calligraphy, hand lettering, and typography! Hopefully that was helpful in distinguishing your tastes and identifying what types of design work you’d like for your big day! 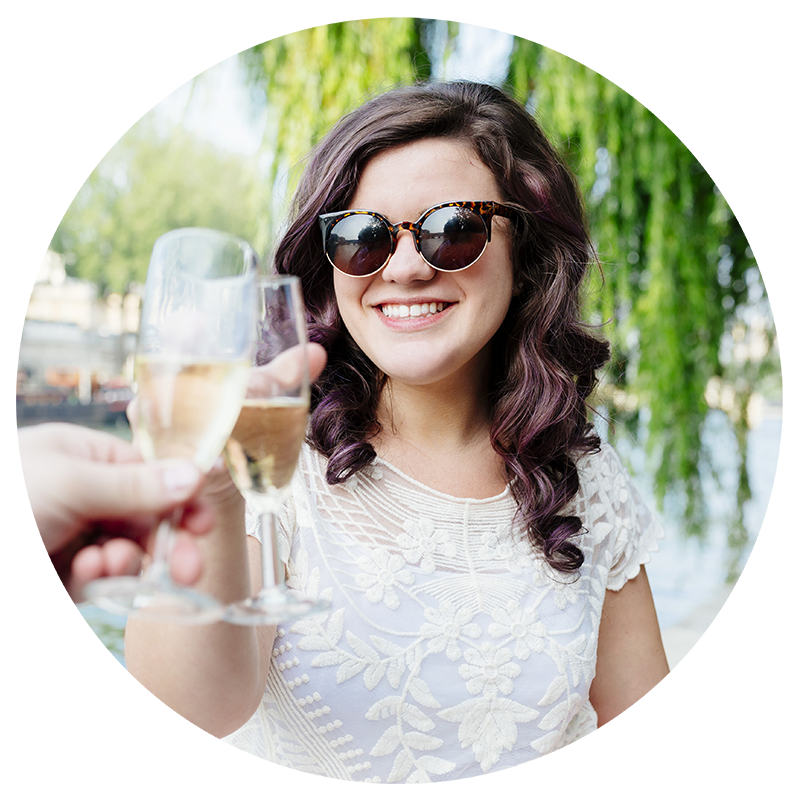 Hi, I'm Meagan, the designer, painter, DIY-er, and calligrapher behind Whimsy Design Studio! This blog is a great place to see more of my work, my process, and some of my behind the scenes stationery tips & tricks!